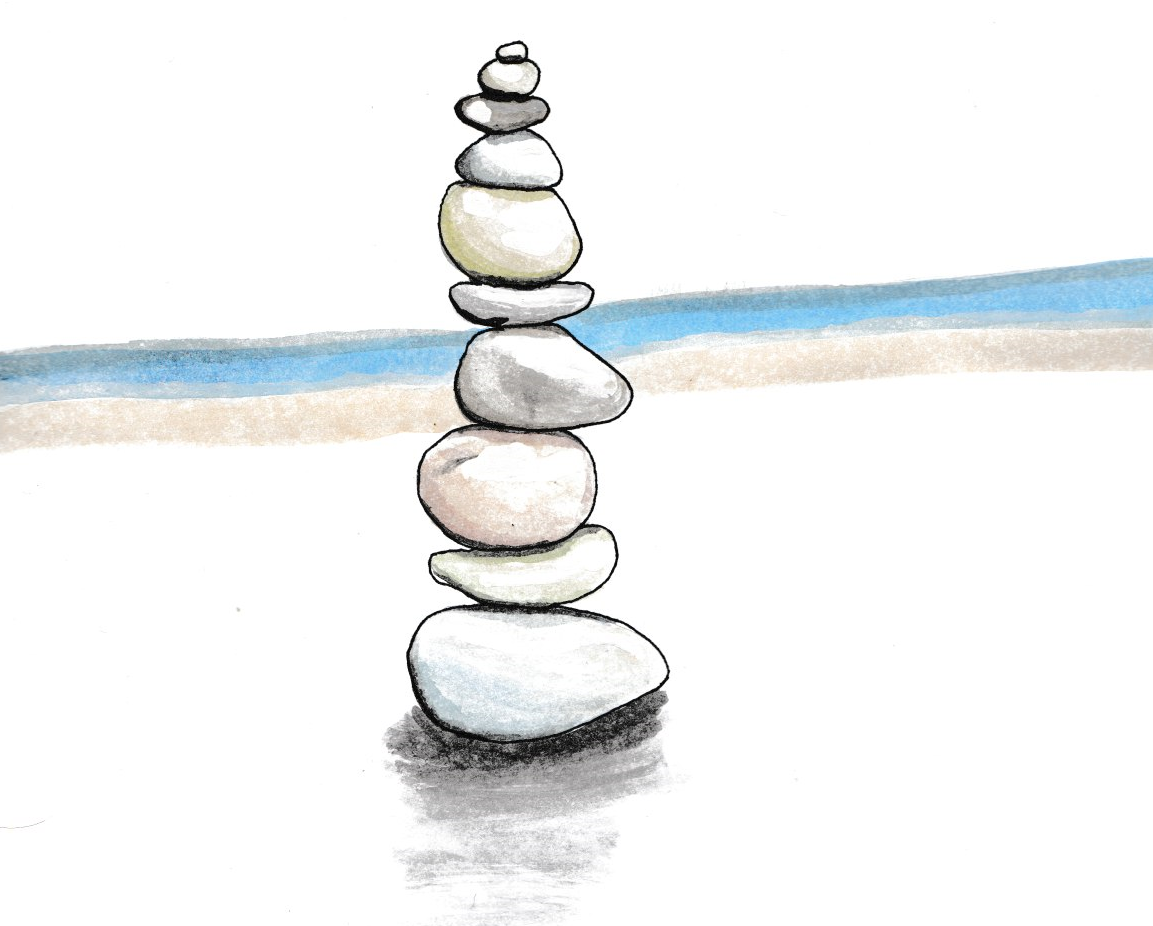 In 2013, for the first time, the self-declared religion of the UK became ‘none’. That is, on the national census, 51% of the population said they had no religious belief.[1] Among the under 30’s that rises to 70%.[2] And yet secularisation theorists are being forced to recognise that religion just isn’t going away. Indeed, despite the overall pattern, there are young adults converting to Christianity and (particularly in urban and student areas) large thriving churches populated by emerging adults.

Despite the overall pattern, there are young adults converting to Christianity

Having researched why and how people reject their faith I decided it was time to look at something that encouraged my soul.[3] Why, when the wider culture is so opposed to monotheist beliefs, do young adults become Christians?

Last month I introduced a very small project I did over the summer which involved interviewing 9 individuals who came to faith not as teens or students, but in their mid to late twenties. My aim was to see if there were patterns in their stories that we might learn from.

Ultimately the most noticeable pattern was not that surprising. It was the uniqueness of how they met Jesus (see last month) and I suggested 4 ‘on-ramps’ that drew different individuals. However, despite that diversity there were three things most of them described in their faith journeys which make for interesting reading.

This is unsurprising, particularly given how relational Millennials tend to be. However, there were three different sorts of relationships they talked about.

In each case there was a friend or colleague – someone they felt able to honestly talk to about real life. That trusting relationship (be it with a peer or someone older) was often formed through work or leisure activities like sports clubs and had grown over time. At some point that individual had invited them to come to church and functioned as an emotional ‘bridge’ into the alien world of Christianity!

A trusted friend or colleague had invited them to church and functioned as an emotional ‘bridge’ into the alien world of Christianity!

Secondly, in that setting finding a community that was hospitable, inclusive and happy to see them. A number had been quite lonely or isolated and the welcome they’d received made a huge difference. Even if they’d found the service weird, those they’d met had been kind. Some did mention superficial hospitality – smiley chit chat rather than genuine interest. But a number had been intentionally invited into existing friendship groups, included in social activities or just met people with who had stayed in contact and looked out for them week by week. Eventually their dependence on their initial friend had waned as they had felt that this was ‘their’ community and social network – whether they had accepted the belief system yet or not.

Finally, for each of them there was an older or more mature Christian with whom they had formed a friendship. That person had mentored, encouraged even parented them in the early days of their faith journey and many spoke of that individual with great affection. I’ve been tub-thumping about the importance of cross generational relationships for a while now so wasn’t enormously surprised to find this, but still, it’s worth encouraging the elder generations in our congregations that their kindness and hospitality really DOES make a difference to young adults!

2. The Second Factor was Time

Emerging adults have to undertake a process of seeking, questioning, learning and exploring Christian faith. To go from minimal, nominal or no religious framework to becoming a committed member of a religious minority is a huge shift in worldview.

We baptise a lot of students whose narrative is, “I grew up in a Christian home and now I’m accepting that for myself”. That’s great, but it’s not a huge existential shift. It’s solidifying their existing mental ‘mother structure’ – the framework they have on how human existence works. For people coming to faith for the first time, a huge internal shift in how they understand reality has to take place.

Trying to understand what Christians believe, making sense of the Bible, of how to pray, of what all that singing is about? To start with this was bewildering, even frightening. Those who had childhood experiences of traditional Christianity were completely thrown when Charismatic services looked NOTHING like they were expecting. Others had no frame of reference for prayer, worship, sacraments or to listening to a sermon at all.

Embracing faith in Jesus as part of their identity takes months
at the very least.

For them all church was a profoundly cross-cultural experience and they needed people to ask, discuss, explore that with.

Embracing faith in Jesus as part of their identity took months at the very least. For Nina (mentioned last week) it was 18 months of coming to church weekly. Rob (not his real name) has been attending church for several years and is still very much on a journey. He wants to believe, is choosing to do so – but still longs for something to absolutely confirm those things to him.

This was mentioned last post but in essence, Christianity no longer holds inherent authority in our society. Young people will not accept it on the basis of duty or obligation; it has to make sense. Life is challenging and they are looking for things that will help them live well or make sense of it. They are asking many of the same questions as those in the gospels.

They are also asking

Both Millennials and Generation Z have a problem with authority. Can the grown-ups be trusted? Bankers? Journalists? Captains of Industry? Politicians? Religious leaders? Nope – on all counts.

They won’t take someone else’s word for it – it’s got to be credible to them.

Young adults are asking can I build a life on this?

As the last post illustrated, for some like Simon, intellectual credibility mattered; apologetics is still important.  For others like Sam or Helen, it was experiential credibility that counted; they experienced the power of God through prayer. For yet others like Penny or Andrew, it was social credibility; the Christians they met did what they claimed to believe in – particularly with regards to the poor.

In short, young adults are asking can I build a life on this? Will it give me something solid to depend on in the maelstrom of contemporary life?

None of these three factors are particularly shocking, but they are important.

Building sincere friendships and extending generous, sacrificial hospitality both with those like and unlike ourselves.

Being patient, gracious and undefended in listening, talking, sharing our understanding of faith (such as it is). Plus allowing young adults the time to wrestle while knowing they are loved, valued and included.