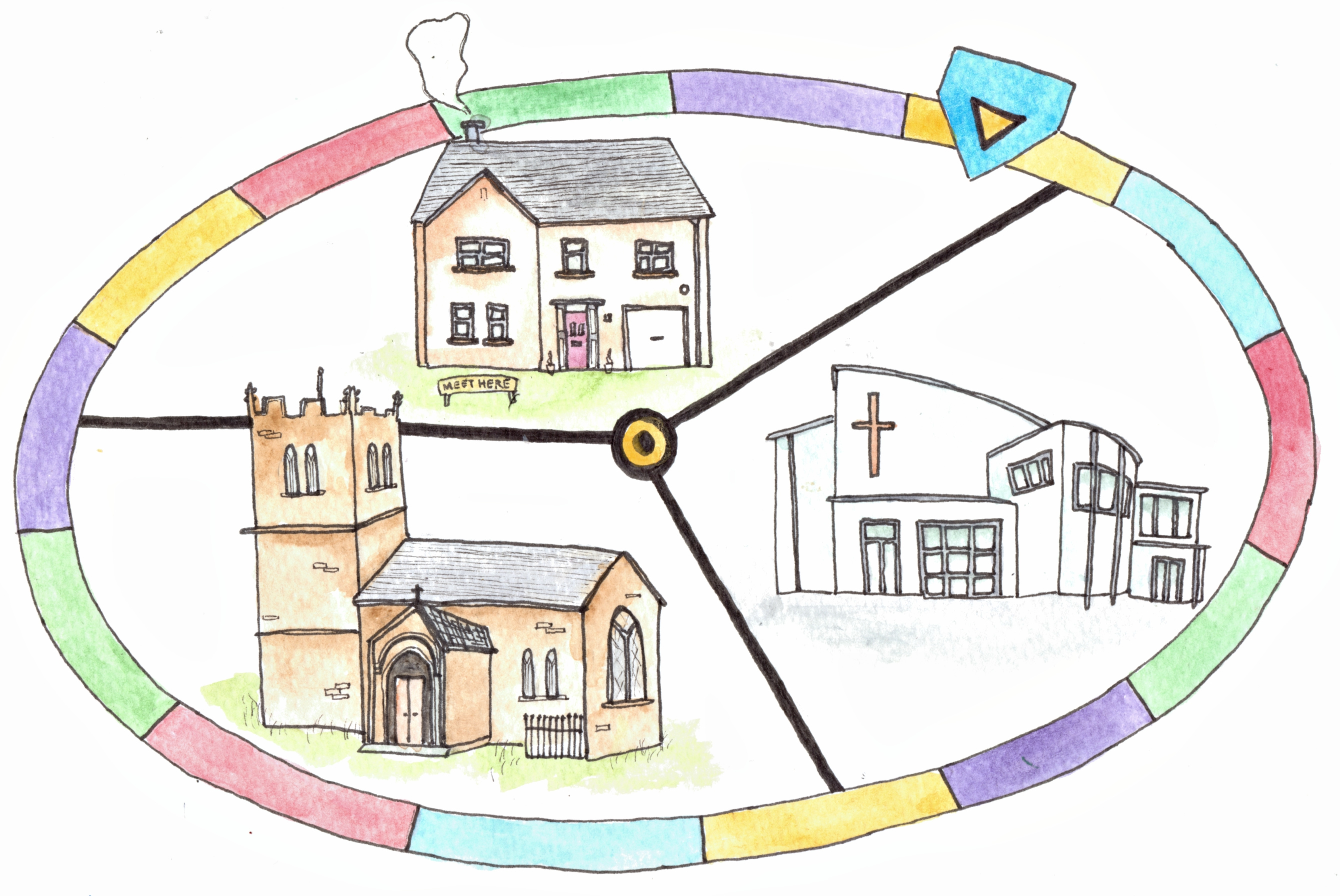 It’s commonly argued that protestant denominations are becoming a thing of the past and that among younger generations loyalty to  church tradition is negligible. A 2015 Evangelical Alliance survey  reported that only 8% of respondents considered denomination to be an important factor when selecting a church. [1]

However, having worked in a  church with large numbers of students I have had frequent conversations with undergraduates baffled that our leaders are not ordained. Several  have postgraduate degrees in theology and decades of experience but, particularly for those from Anglican backgrounds, a church not led by ordained clergy can be puzzling or even offensive! I have been chastised because we don’t receive communion every week, don’t use the Lord’s Prayer or have corporate intercessions in every service.  Individuals have complained that we don’t  “preach properly” (i.e.; verse by verse exegesis) and that’s without starting on the theological issues of spiritual gifts or women’s leadership. Young adults may not be denominationally loyal but many  have clear expectations on what a  service ought to look like (usually how their home church does it!)

These conflicting scholarly and personal perspectives made me to want to explore what patterns of denominational affiliation actually exist among Millennials.  Having taken quite a theological journey myself I was curious as to how far that is true of this generation,  and what that might mean for those who leading congregations and denominations?

These findings are based on data gathered from 100 Millennials (aged 18-32) about the churches they had attended. There were three notable patterns:

Pattern 1: Length of attendance at any given church.

Most of those under 26 had attended their current church for less than 2 years.

The median length of time for attending any one church was 4 years although this varied depending on the age of the participant. Most of those under 26 had attended their current church for less than 2 years.

Clearly being a student influences the mobility of many Millennials as they move away to study. Similarly,  on graduation many relocate, often more than once since long employment contracts are rare. Those in their early and mid-twenties clearly showed this pattern. However, those who were older had attended for considerably longer, some of them having remained in their student congregations becoming established members and even leaders. It was not unusual for older Millennials to cite up to a decade in their current congregation.

Millennials are not typically loyal to a denomination, but they do select churches within a familiar theological range.

92% were not denominationally loyal.

However, data from a second sample of 50 suggests a more nuanced pattern. Although most had attended a variety of denominations, these were mostly within a particular theological range. Approximately three quarters cited having attended churches of a similar type. For example:

This is no real surprise – despite being a different denomination there is enough in common for young adults to feel comfortable with some level of theological and stylistic familiarity.

However, 25% had made significant theological transitions.

What was most interesting were the 25% who had made significant theological transitions.

How those journeys take place is intriguing and brings us to a third pattern in the data.

Pattern 3: Why young adults chose to attend a particular church.

Relationships are a key factor in why Millennials make dramatic theological shifts.

My current research is exploring the theological transitions young adults make in their twenties, but experience has led me to think that relationships are a key factor in why individuals make dramatic theological shifts in the churches they attend. Being with friends certainly  overrules theological concerns for many undergraduates. It may well be, as a minority in an increasingly secular society, that just belonging to a group of fellow believers is more important than the theological principles and historical boundaries that divide denominations.

When asked to list the main reasons they attended their current church nearly 70% cited ‘community’ or ‘relationships’. Here’s how that compares to other factors:

The dramatic dominance in the community/relationship figure suggests that a cohort or sense of community is far and away the most important factor to Millennials in choosing a church. This means that groups of young adults are likely attract other young adults.

Some things to realise…

These finding raise some interesting reflections for those strongly committed to theological positions or denominations. We may need to recognise that Millennials do not appear to be that concerned over those issues.

Many Millennials don’t have qualms about the theological issues that previously divided the Church.

Those of us who experienced the fierce divisions of the 90’s may need to realise Millennials don’t know about the “Toronto blessing.” They don’t remember the “Steve Chalke/Word Alive” meltdown or the controversy around Rob Bell’s Love Wins. For most Anglicans, women priests are the norm. Many simply don’t have the same qualms about the issues that divided so many of us. Only time will tell if they will grow into stronger theological conviction as they get older but we need to recognise that things we take as ‘given’ in our traditions may not be understood – or even recognised – by younger believers, and that we may not have them with us for very long in order to explain.

Overall, some young adults do make dramatic theological and denominational transitions but most stay within a range or style of spirituality. However they are not loyal to any given ‘brand’ of churchmanship rather they want to belong to a community of believers, and have peers – even if they are only living in a location for a short period of time. Many do appear to settle within a church family as they “emerge” into adulthood, but that does not happen until most people are into their late twenties. [2]

I think its unfair to accuse Millennials of being consumerist about church. Many are living a highly transient lifestyle whilst trying to work out their identity and beliefs. Surely our job is to work out how best to encourage, welcome and often to release them? We might want to reflect on some of the following:

How can we establish meaningful mentoring relationships with those who are so transient?

This calls for considerable sacrifice on our part – but I’m sure Jesus said something about picking up our cross daily?

This is a generation who long for authenticity in relationship and faith. Some will make decisions based on denomination, but more will chose to belong to a congregation that shows them hospitality, feels familiar and allows for meaningful relationships with fellow believers and  Jesus. The label on the church matters less than what they experience on the inside of the community.

[2] Jeffrey Jensen Arnett convincingly argues that young adults ‘emerge’ into established adulthood over a long period that spans most of their twenties. Emerging Adulthood: the Winding Road from the Late Teens through the Twenties. (Oxford: Oxford University Press, 2004).